25,000 podcasters choose Podpage for their website because it's the simplest way to build a worry-free, beautiful home page for your show. Use code PODNEWS22 for $10 of credit for any plan.

How Indie Podcasters Win — Subscribe to the Scrappy Podcasting Newsletter for one 2-minute idea per week on how to punch above your weight as a small but mighty show.

Indie Podcasters: Earn—and Grow—With Us — BackBeat Media: representing sponsorships for fiercely-independent podcasters for over 17 years. We also provide growth and promotion assistance, and will never ask you to track your listeners.

Founded in 2019 by Jessica Cordova Kramer and Stephanie Wittels Wachs, Lemonada is an award-winning, independent, audio-first podcast network, with a mission to make life suck less.
From Lemonada Media: Add to Cart is hosted by Kulap Vilaysack and SuChin Pak. From beauty products and health trends to celebrities and philosophies, they dig into anything we buy into and what it says about who we are.
Todd Cochrane’s Geek News Central Podcast turns 18 years old this week. The first episode of the show was recorded on Oct 9 2004 in a hotel room in Waco TX. It was one of the first shows to launch using the word “podcast”, and is up to episode 1,628.
The Europeans celebrates its fifth anniversary next month. Co-hosts Katy Lee (British, lives in Paris) and Dominic Kraemer (British, lives in Amsterdam) will be marking the milestone with interviews with major European leaders.
How much did you know about NBA at the age of 15? Sloane Knows is hosted by Sloane Weinstein, a teenage NBA fan who knows the game inside and out and is now interviewing some of the biggest names from the famous franchise’s past and present to jog their memories. Produced by Jam Street Media, it’s a biweekly show for all sports lovers.
Blood & Gold is a new audio fiction podcast from Realm, which gets a general release on Thursday. The show stars Richard Cabral, and is the story of how Joaquin Murrieta becomes a legend in 19th-century California. 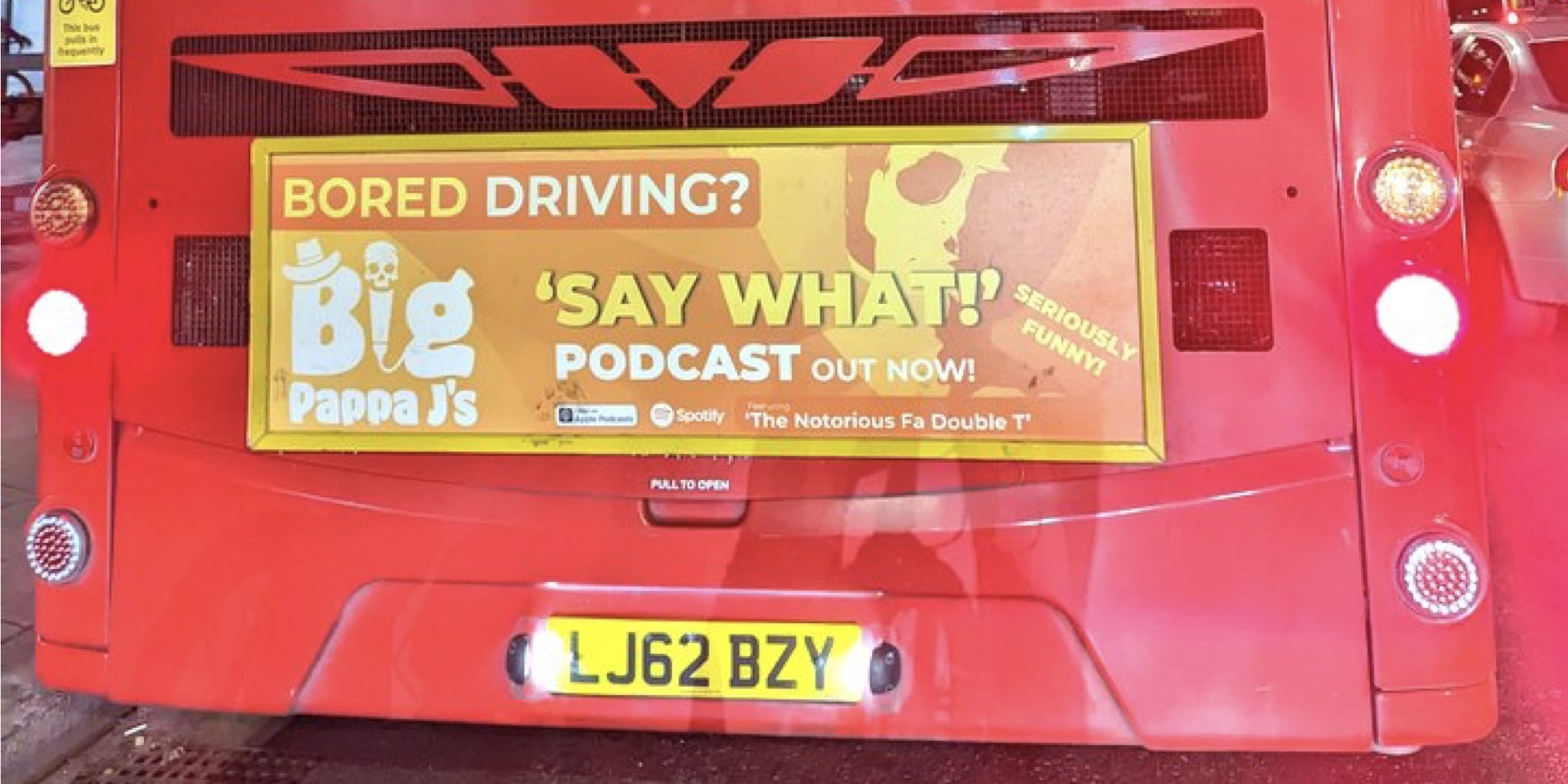