💪 Take Control of your Podcast Visibility 💪 — Find out for which keywords your show ranks within Apple Podcasts and Spotify. Track and optimize the visibility of your podcast to grow your audience with Voxalyze.

The world's largest conference for podcasters — returns this summer to Dallas! 💣 🎉 PRICES GO UP THIS WEDNESDAY to join thousands of podcasters at the one can't-miss podcast event of the year: Podcast Movement 2022. Plus code PODNEWS saves $50!

Pushkin is dedicated to producing audio in any format that challenges listeners, encourages their curiosity and inspires joy. Check out Pushkin’s top-rated podcasts and audiobooks.
From Pushkin: From Montréal to Mexico City, Not Lost is a delightful travel escape and an insightful look at people — locals and visitors alike — trying to make sense of a constantly changing world. You can binge the entire season now.
As we go to press in the UK (a little early) it looks like the British Prime Minister, Boris Johnson, may be about to resign for being a massive liar and a dreadful human being. The Rest Is Politics is hosted by Alastair Campbell and Rory Stewart, and a fascinating insider view of the UK political scene; they’re doing special coverage.
Apples to Giraffes is a new podcast dedicated to the art of adaptation: the transformation of novels into films, movies into comics, video games into TV shows, and much more. In each episode, award-winning comic book creators Jonas Madden-Connor and François Vigneault take a deep dive into a piece of narrative art, successes and failures in previous adaptations, and what they might do with it if they were in charge.
Just after 11.30 am on the morning of the 15th January 1980, John MacLennan, a 29 year old police officer was found dead on the floor of his police flat in downtown Kowloon. He was alone. Next to him lay a police issue revolver. What the police first interpreted as a clear case of suicide soon become a media inspired murder hunt. Catching Worms: A Hong Kong True Crime Podcast is back for a third season. 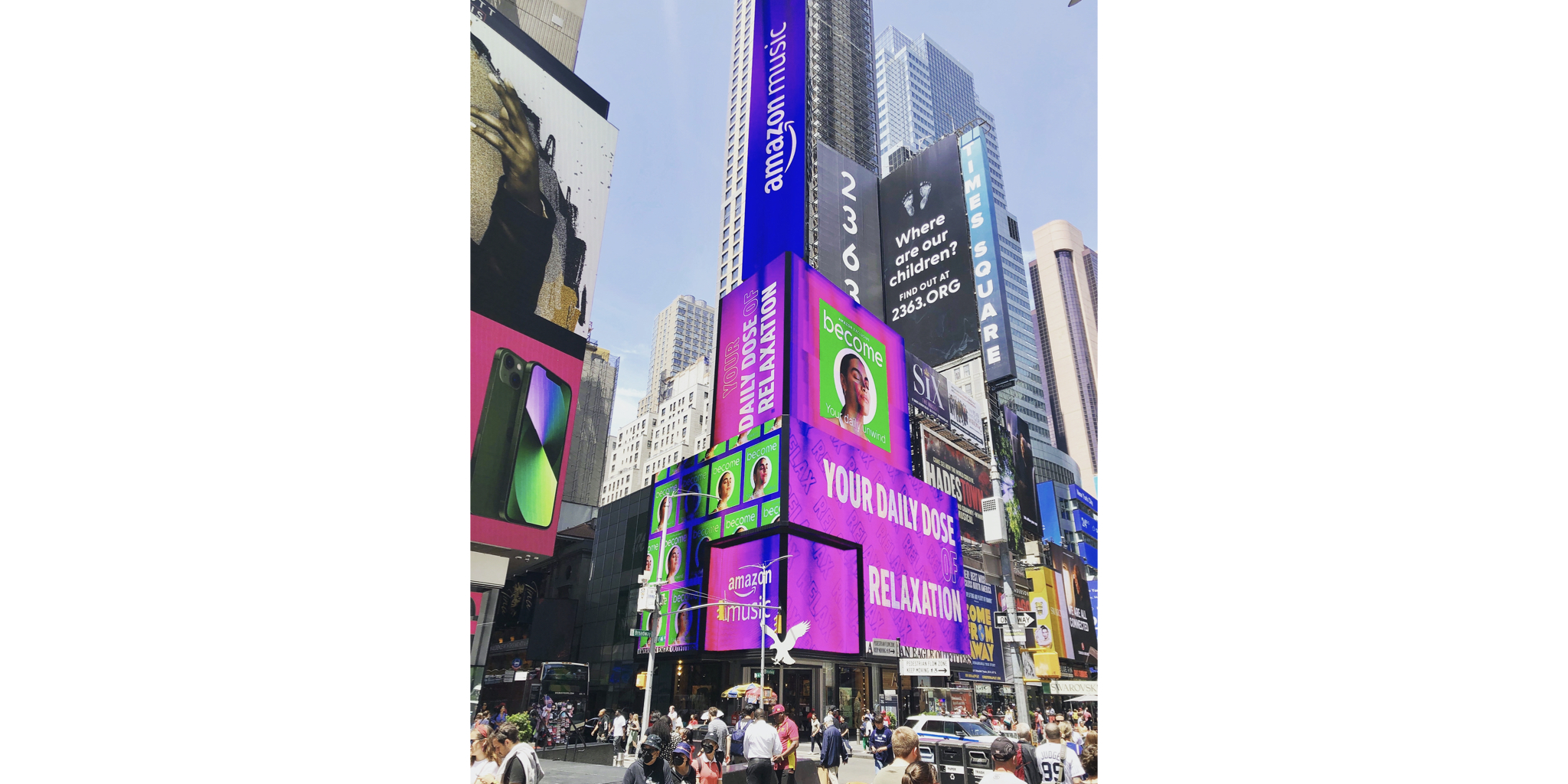 Nick Panama sends us Amazon Music’s Become, produced by SALT, which offers a daily dose of relaxation and mindfulness. It’s in Times Square, where clearly Amazon Music has a recurring contract.

Number one for podcasts - Jul 7