A new #2 podcast from Wondery

Subscribe to Podcasting Business School — Learn how to love your podcast like a hobby, AND build it like a business. The focus of this show is to help podcasters increase their downloads, level up audience engagement, and start to monetize.

How Indie Podcasters Win — Subscribe to the Scrappy Podcasting Newsletter for one 2-minute idea per week on how to punch above your weight as a small but mighty show.

There's still time to save 💰 to Podcast Movement — Prices go up WEDNESDAY for the podcaster event of the year. Thousands of podcasters from around the world are coming to Dallas this August, and we want you there... plus code PODNEWS will save you $50

Pushkin is dedicated to producing audio in any format that challenges listeners, encourages their curiosity and inspires joy. Check out Pushkin’s top-rated podcasts and audiobooks.

Pushkin’s fall slate is anchored by a strong lineup of female-hosted, female-led shows exploring personal, of-the-moment topics from women’s sexual health to neurodiversity to feminist history. We’re proud to provide these talented creators with the platform to share their work.

Corruption and injustice can be found across the globe, but what happens when journalists put everything on the line to uncover the truth? Who Killed Daphne? is new from Wondery, examines the events and secrets surrounding the death of reporter Daphne Caruana Galizia, who was killed by a car bomb outside her house. It was released yesterday.
“We think it’s going to be one of the best shows of the summer”, we’re told about Love & Noraebang, which drops a trailer today. It’s a fun romantic comedy podcast set in contemporary Los Angeles. The immersive sound design and score integrates K-Pop, Reggaeton, Pop Ballads, Latin Trap, and of course, Noraebang (the Korean version of karaoke - we saved you a Google).
Was it Real? The Hills Rewatch is launched today - a walk down memory lane with the first ever cast-hosted The Hills rewatch podcast. What really happened in the hit reality series, and was it all real? It’s new from Kast Media today.
Threatened launches its third season today: a podcast about answering the call to protect the birds and places we love. Host Ari Daniel invites listeners to see how humans are working to protect the birds of Hawai‘i, and how the lives of these birds are connected with the lives of the Hawaiian people.
With a taste of a poison paradise, I’m addicted to you. Don’t you know that you’re toxic? DISGRACELAND is back for season 10 - starting with a two-part opener on Britney Spears, and her stalkers, paparazzi, and conservatorship. One of her stalkers had over 40,000 hours of footage of her. He sounds nice. 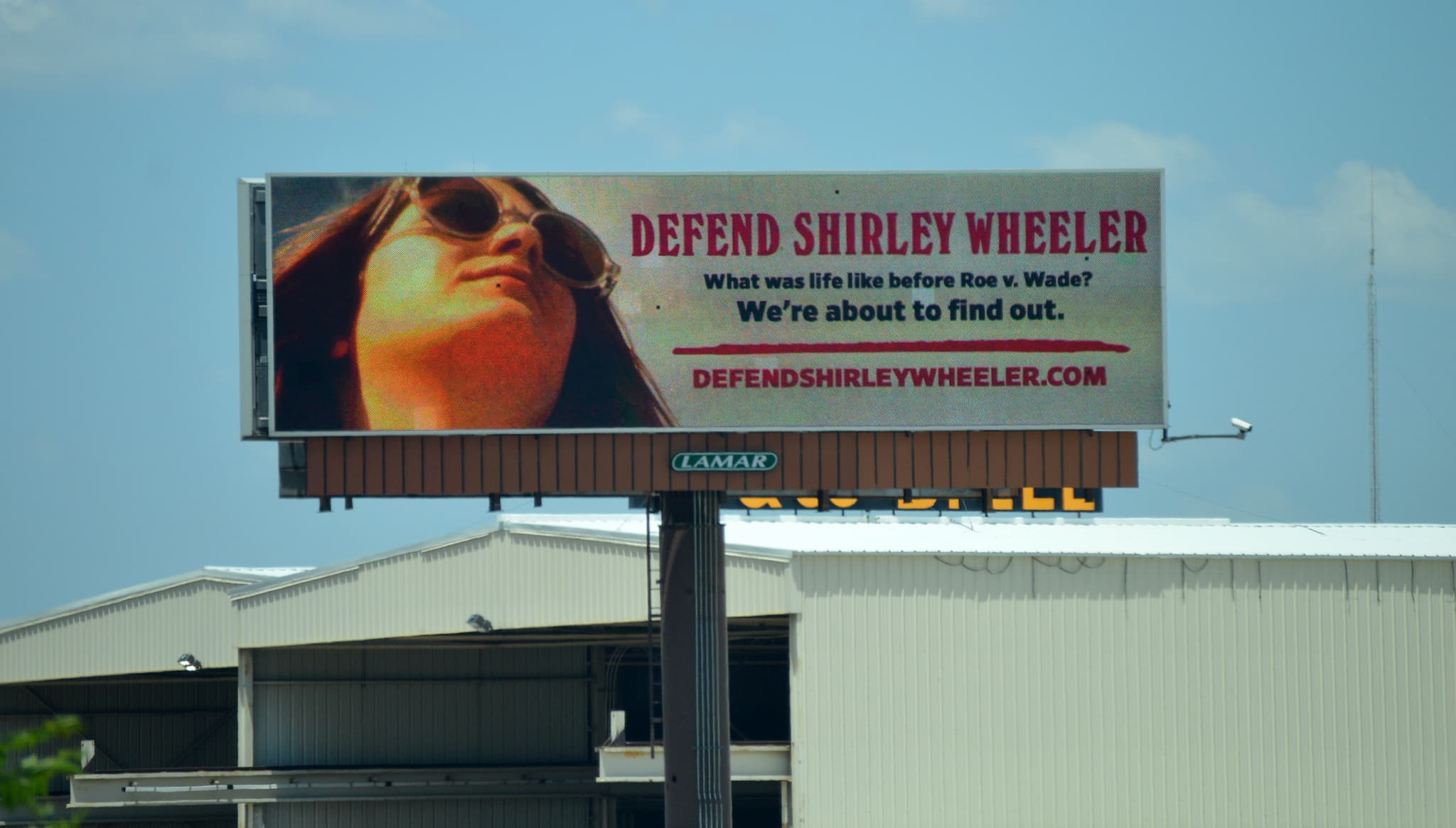 In the early 1970s, before Roe made its way to the Supreme Court, Shirley Wheeler–for a short time–became the face of abortion rights in America and “Defend Shirley Wheeler” became its rallying cry. Slow Burn's new season focusing on Roe vs Wade is being marketed with billboards in states across the US that have some of the strictest abortion laws throughout the country, like Jackson MS, Boise ID and, pictured above, in Oaklahoma City, OK.

Number one for podcasts - Jul 12