Imagine if 20% of your audience agreed to pay you more than $10/month. Find out how Dunc'd On did it.

Long Shot Leaders Podcast - Follow Us Today! — We tell the stories of underdogs who have found success. Our guests consist of people from all walks of life. Academy Award winners, Holocaust survivors, sports heroes, you name it!

Looking to expand to Spanish content? — We are a Mexico City based podcast production company ready to help you create and expand your audience. We know the region. Send me an email at david@genuinamedia.com or fill out a contact form 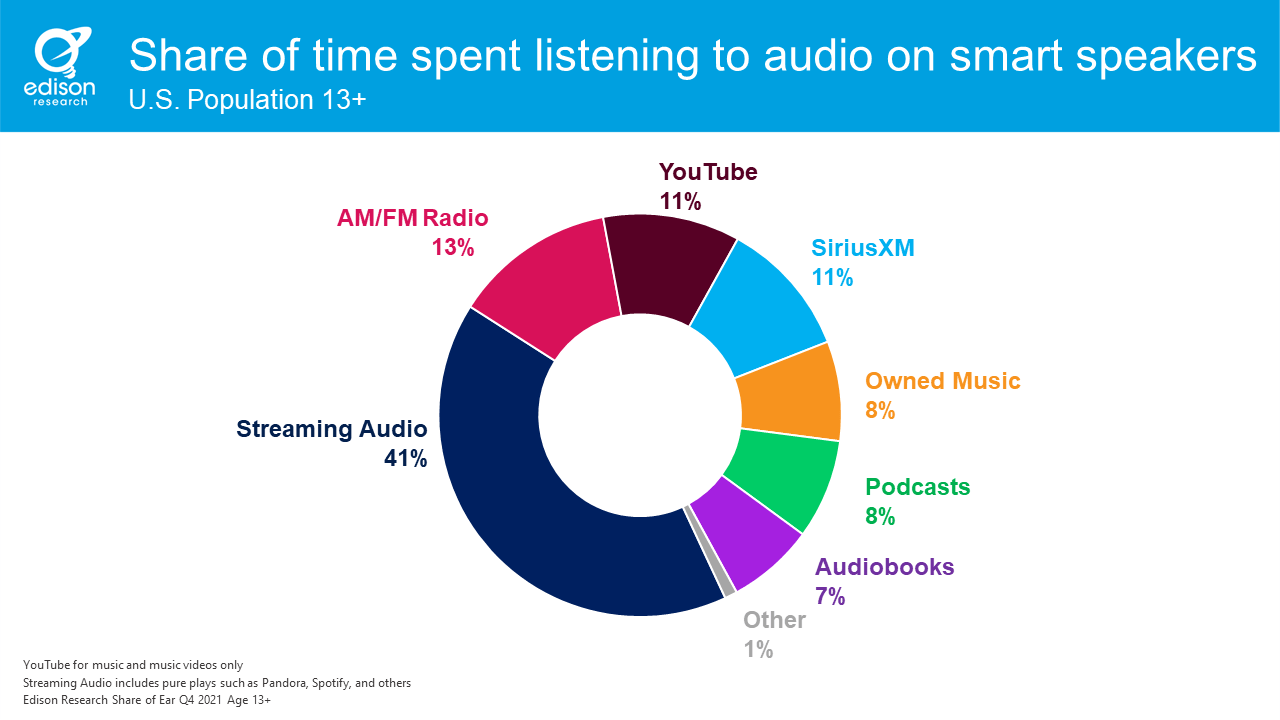 RedCircle, a podcast hosting platform, is dedicated to creating leading-edge technology for independent creators to earn more revenue while maintaining their independence. Start to monetize today

In Podland News this week, Sam interviews Dave Jones from the Podcast Index, with an update on the work that Podcasting 2.0 is doing.
The latest episode of Indie Podcaster talks to Podnews’s Editor, James Cridland - Jeff Townsend discusses James’s career in radio and starting Podnews; and they also talk about comparing indie podcasts to mainstream ones.
Clear Impact Podcast is a show from PGT Innovations, who make premium windows and doors, intended to educate dealers and industry professionals about its products: and the company has just released the 50th episode, looking at Innovations – Past, Present, and Future.
LGBTQ Pride Month marks the final chapter of a year-long investigation into the horrific murder of two lesbian hikers along the Appalachian Trail in Appalachian Mysteria, an investigative podcast from Jam Street Media. There’s much more to the story, with the series also revealing the “purges” and court-martialing of gay women in the Navy, and the slaying of a former Naval officer and her partner along the Colonial Parkway.
Mercury’s Wake is a brand new serialzed audio drama, based on original fiction with elements of mystery, comedy and suspense. The cast have worked on Broadway, TV, stage, and film; and the show’s character John K Mercury is also performing at the Edinburgh Fringe.
Call Your Grandmother returns for a new series, after a nomination for the Ambie Awards earlier this year: the podcast celebrates Jewish grandmothers and the irreverent qualities that make them natural comedians.
What’s going on in the Ukraine, really? Dana Pavlychko used to work in Kyiv, and her podcast, OSNOVY SHOW, is now carrying stories of the war from other Ukrainians.
Oldest podcast guest corner: Podnews reader Pablo points out that Argentinian health podcast VIVIR 100 AÑOS interviewed a 97 year-old. That might be the “oldest podcast guest in an Argentinian podcast” (do we really have to go there?!), but as we know by now, he’s a comparative youngster to the 107 year-old we mentioned yesterday.